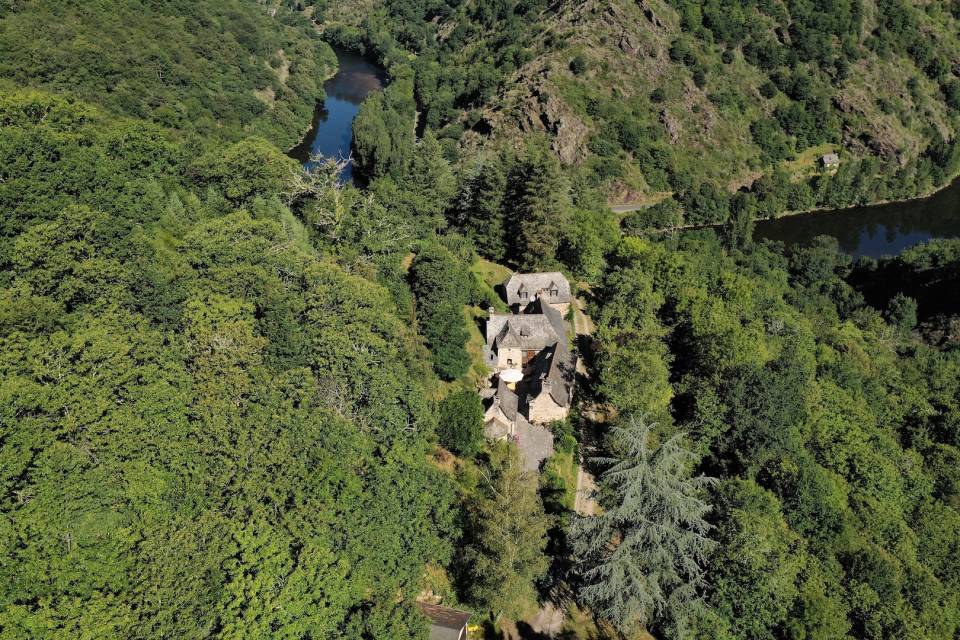 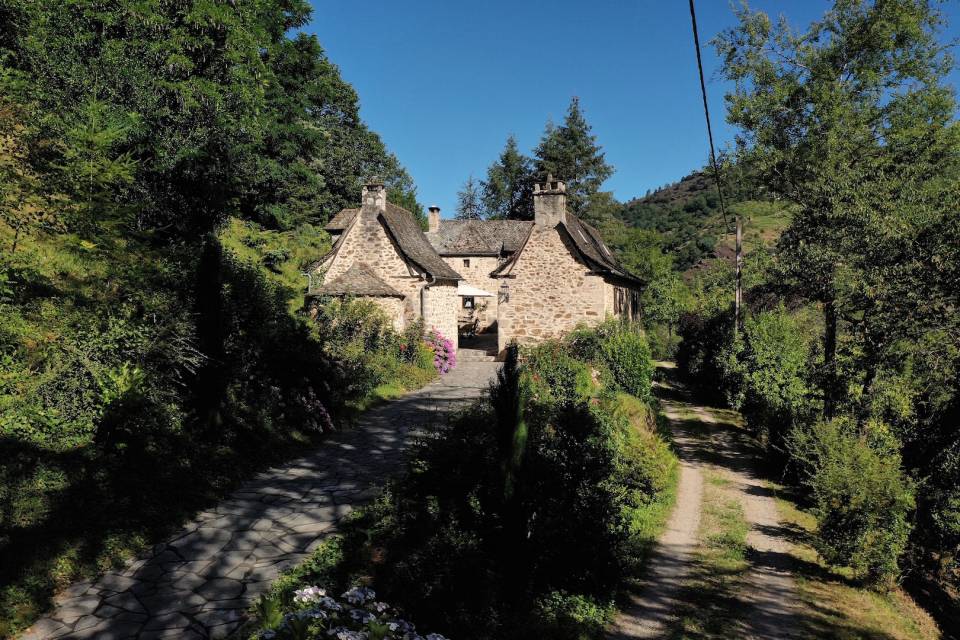 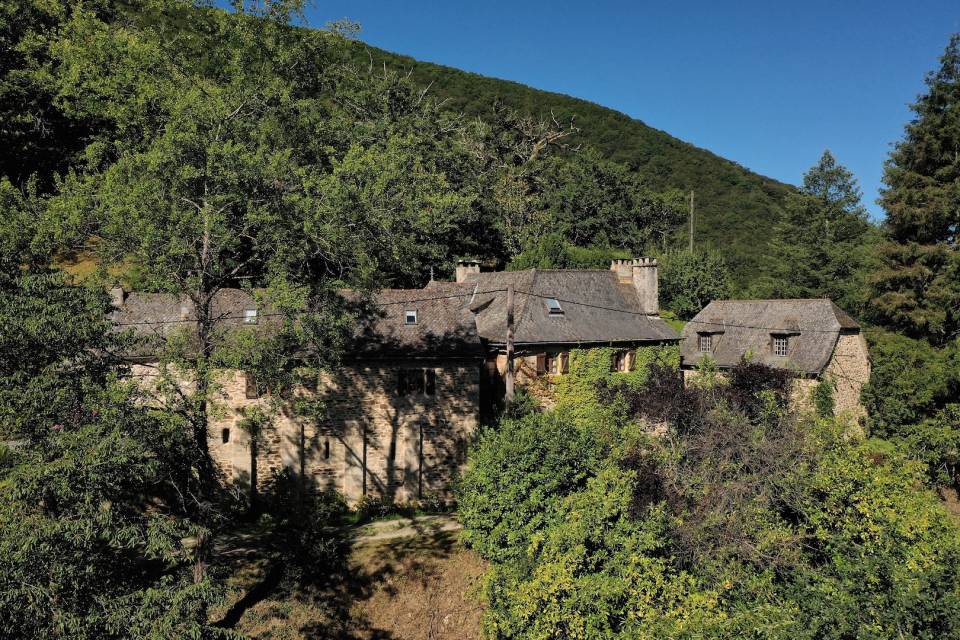 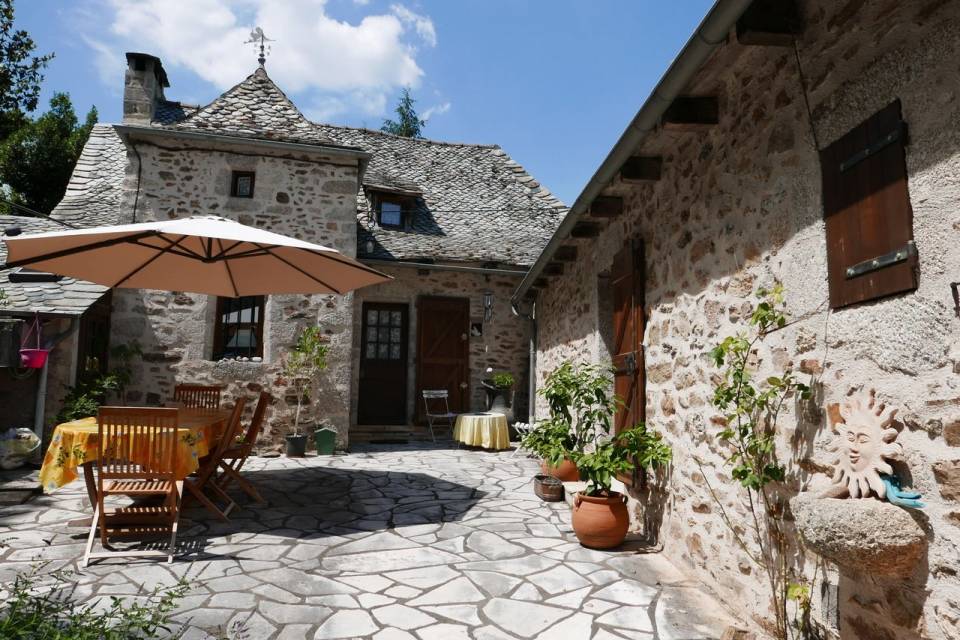 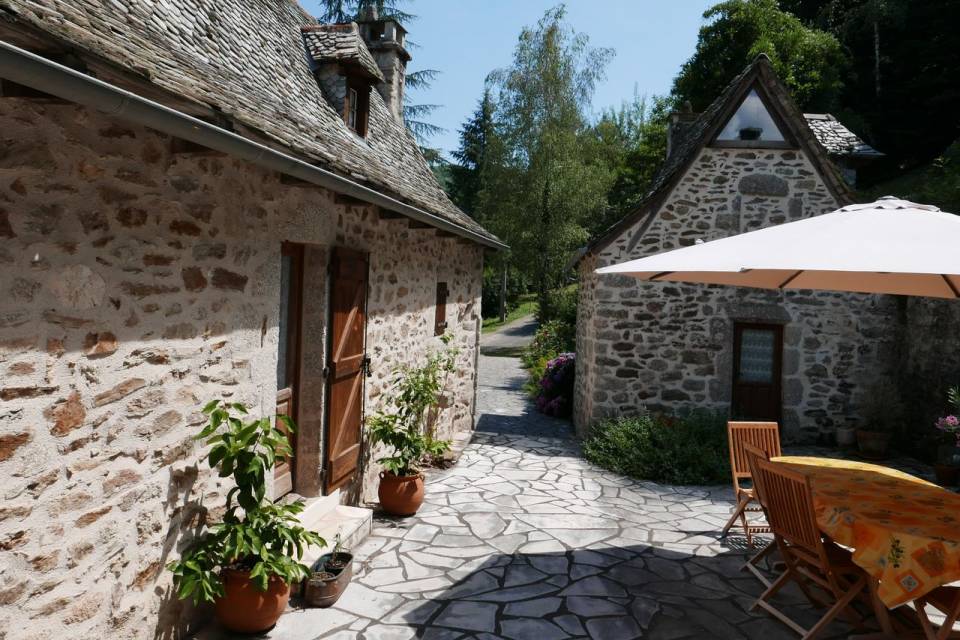 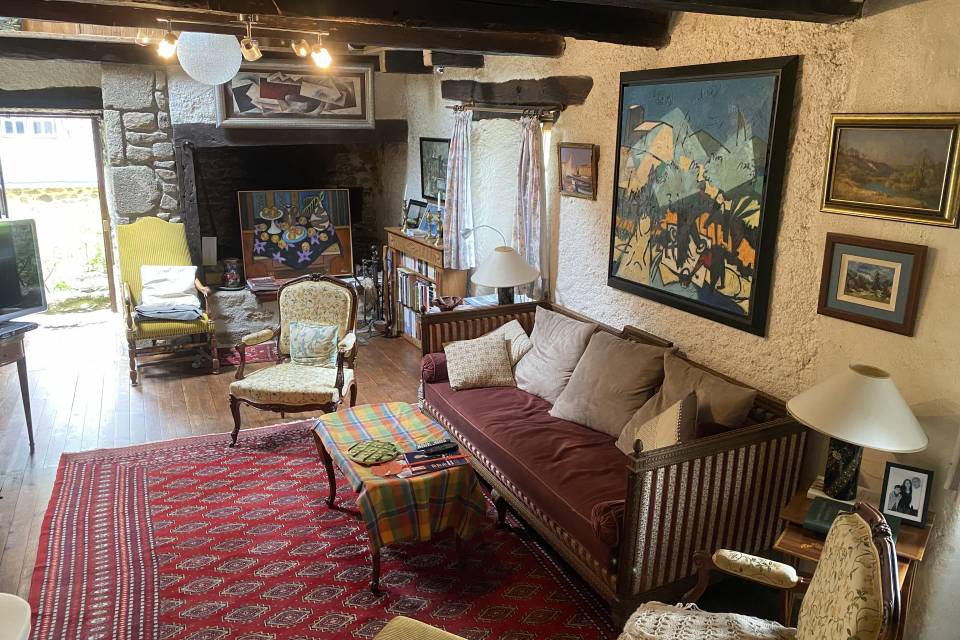 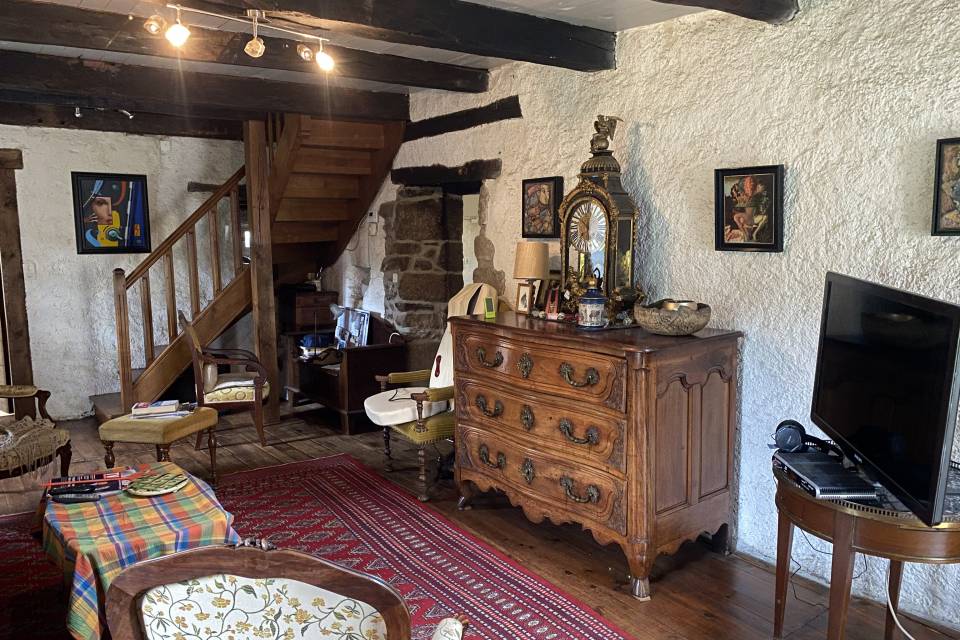 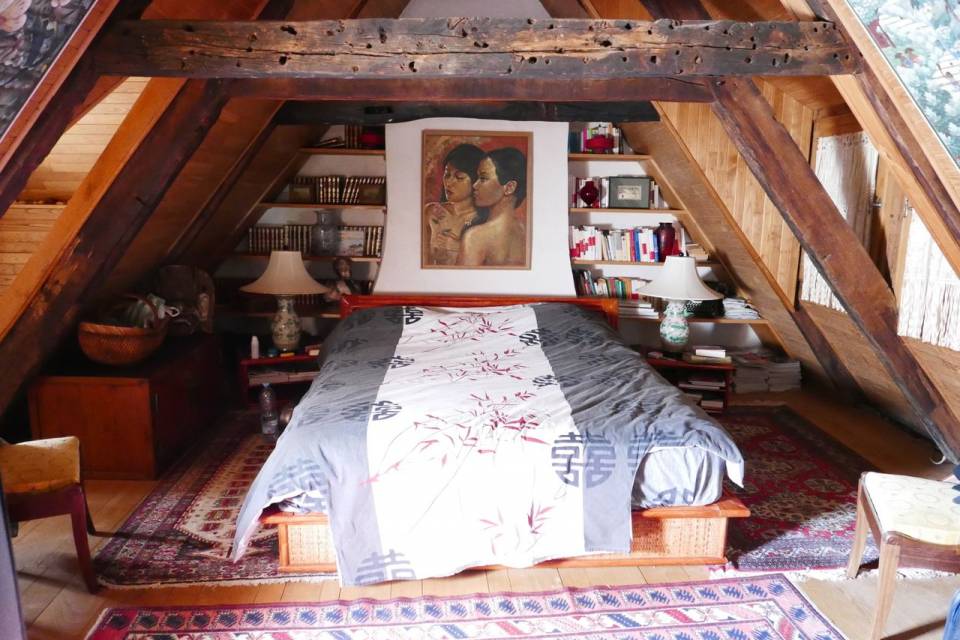 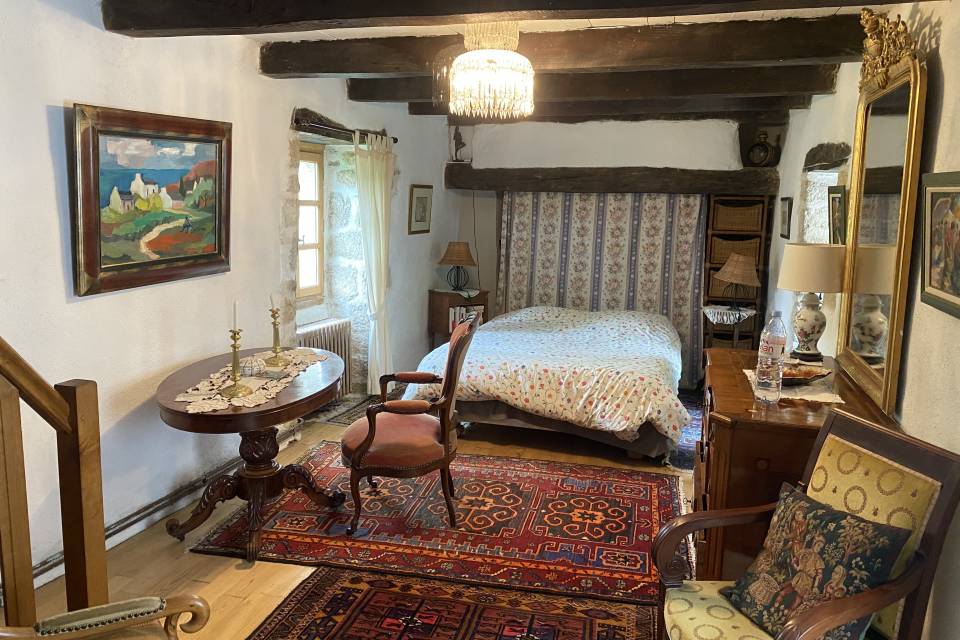 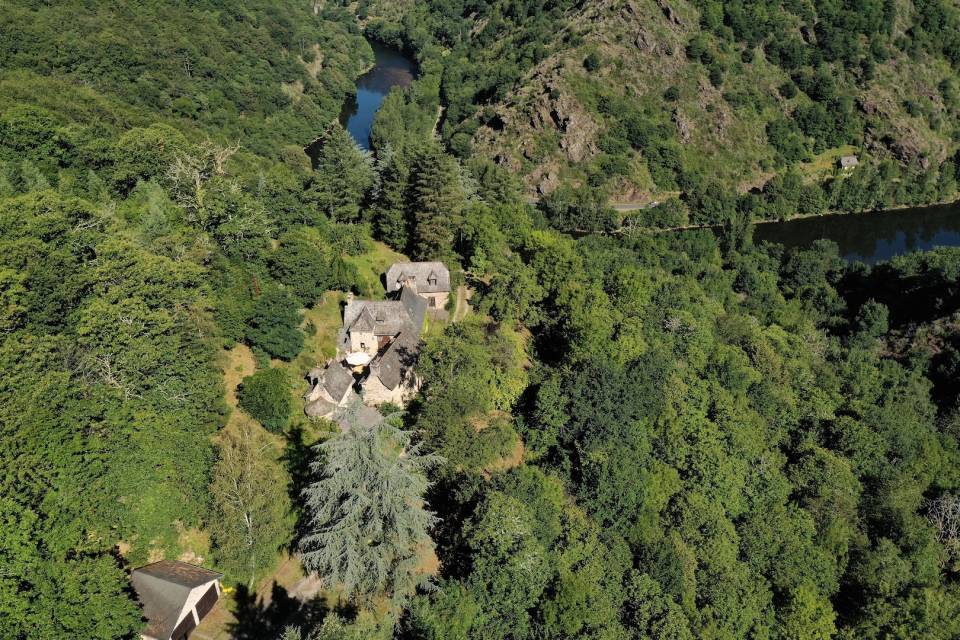 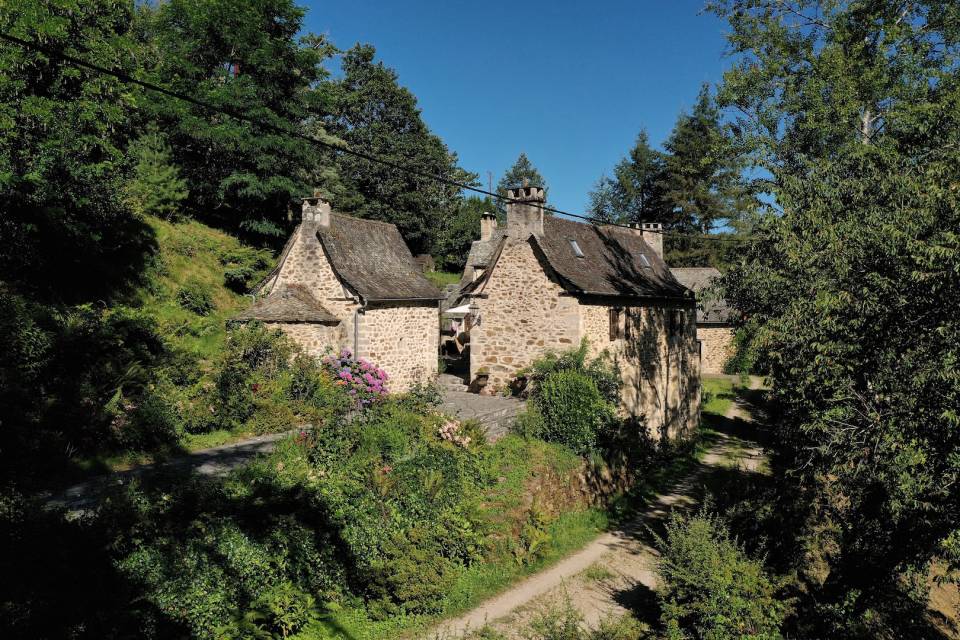 For sale House 8 rooms in Espeyrac

The following text was translated by Google Translate.

Old restored stone houses of around 250 m2, Lauze roofing with a small hermit's chapel from the 11th century. Garages, outbuildings and small pond with springs. 5 hectares of woods and forest plantation with access to the Lot.
Property supplied with spring water and city water.


Espeyrac, is a town located in the north of the department of Aveyron, in the Occitanie region. Built in an amphitheater, Espeyrac is on a rocky promontory, facing the valley, and has many chestnut forests.

The former Gallo-Roman domain of Spariacus, which became Espeyrac, is mentioned in the 11th century in the cartulary of the abbey of Conques, but it is above all by the miracle of Witbert the Illuminated (Guilbert), recounted in the Book of miracles of Sainte Foy, that the village is illustrated.

In 1356, it was fortified and became, until 1661, the seat of an important barony (of Arpajon). The main vestiges of the medieval village have left us an amphitheater construction plan on a rocky promontory, steep streets and staircase alleys. The old church was completely rebuilt at the end of the 19th century.

Lots of charm and absolute tranquility
To visit....

Number of rooms and surfaces

Request for file or information